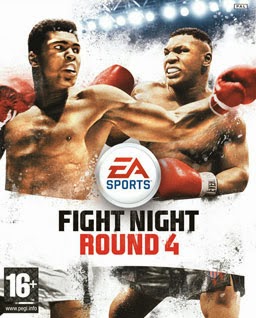 One thing that I think has gotten a lot of attention in the News industry is “Does video games cause violence.”

I personally think it depends on what type of game that you play. First the game needs to be highly realistic, not stuff like zombies, and aliens etc. That is all science fiction.

The games that I think generally causes people to be violent are games like UFC, fight night, and WWE. These games show you that if you learn how to fight like that you can take down your opponent or anyone that you feel the need to do so.

John Howard said, “Games don’t cause the violence; it’s the stupid people that do it.”

I, for example, have not been affected by these games whatsoever. There are certain people out there that know this stuff is not always meant for violence and it is just made for entertainment.

Some people think the opposite way and attempt to reuse the stuff that they have seen in the game in real life.
Junior Will Munser said, “I am going to go home, and play Grand Theft Auto!”

You hear about all of these stories saying “Teen Kills family Member.” With stuff like that, the first thing authorities say caused him to do it are the video games he played.

Have people ever thought that it could be the way they are brought up, the surroundings that are around them, the area they live in, or even the parents they have. How do their parents treat them? Did their parents raise them up to know how to fight?

Nobody will know until they have talked to their parents or the people in which they grew up with.
Posted by Shark Attack